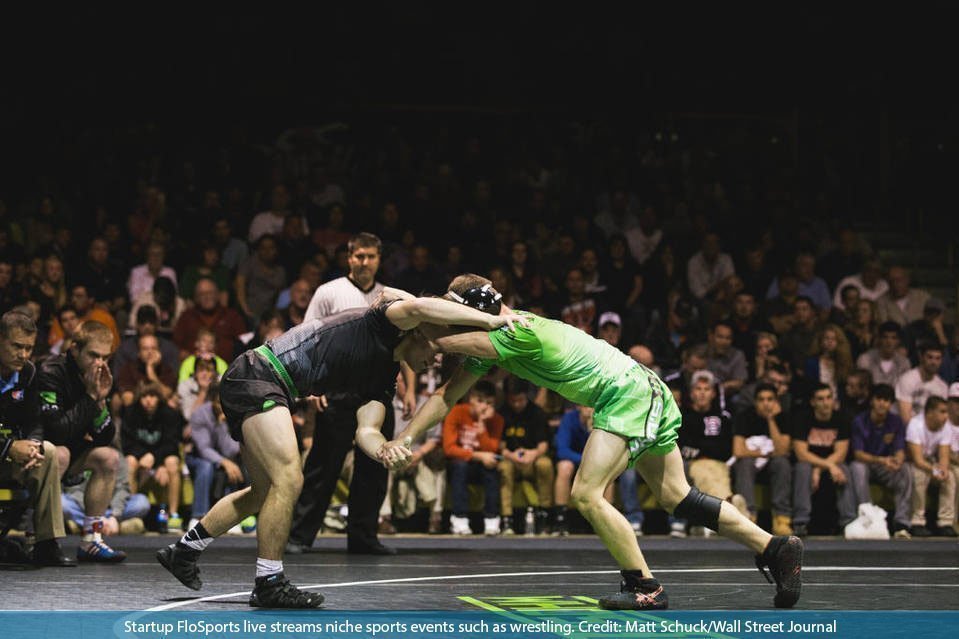 “Do I stay up until midnight to see how they did and avoid all social media, or watch it live? The answer was to watch it live and celebrate with the rest of the country,” one Olympics watcher told END_OF_DOCUMENT_TOKEN_TO_BE_REPLACED

From basketball’s 3-point shot to football’s “Hail Mary”, underdogs win by taking unexpected risks. The ancient Chinese general Sun Tzu, who led a small army to great victory, predicted as much in his 2,500 year-old strategy guide The Art of War.

Attack where he is unprepared, appear where you are least expected. Thus you may see than in war, surprise is the key to victory.

This post is from Baseball Life. It’s a great read about keeping our squads, and more importantly, ourselves accountable. The original post is here.

In Nashville, Tennessee, during the first week of January, 1996, more than 4,000 baseball coaches descended END_OF_DOCUMENT_TOKEN_TO_BE_REPLACED

Technically, we’ve been open for a while here, but we have kept quiet about it. We wanted to limit the number of people we worked with while we ensured everything could run well. Our pre-release version allowed customers to END_OF_DOCUMENT_TOKEN_TO_BE_REPLACED