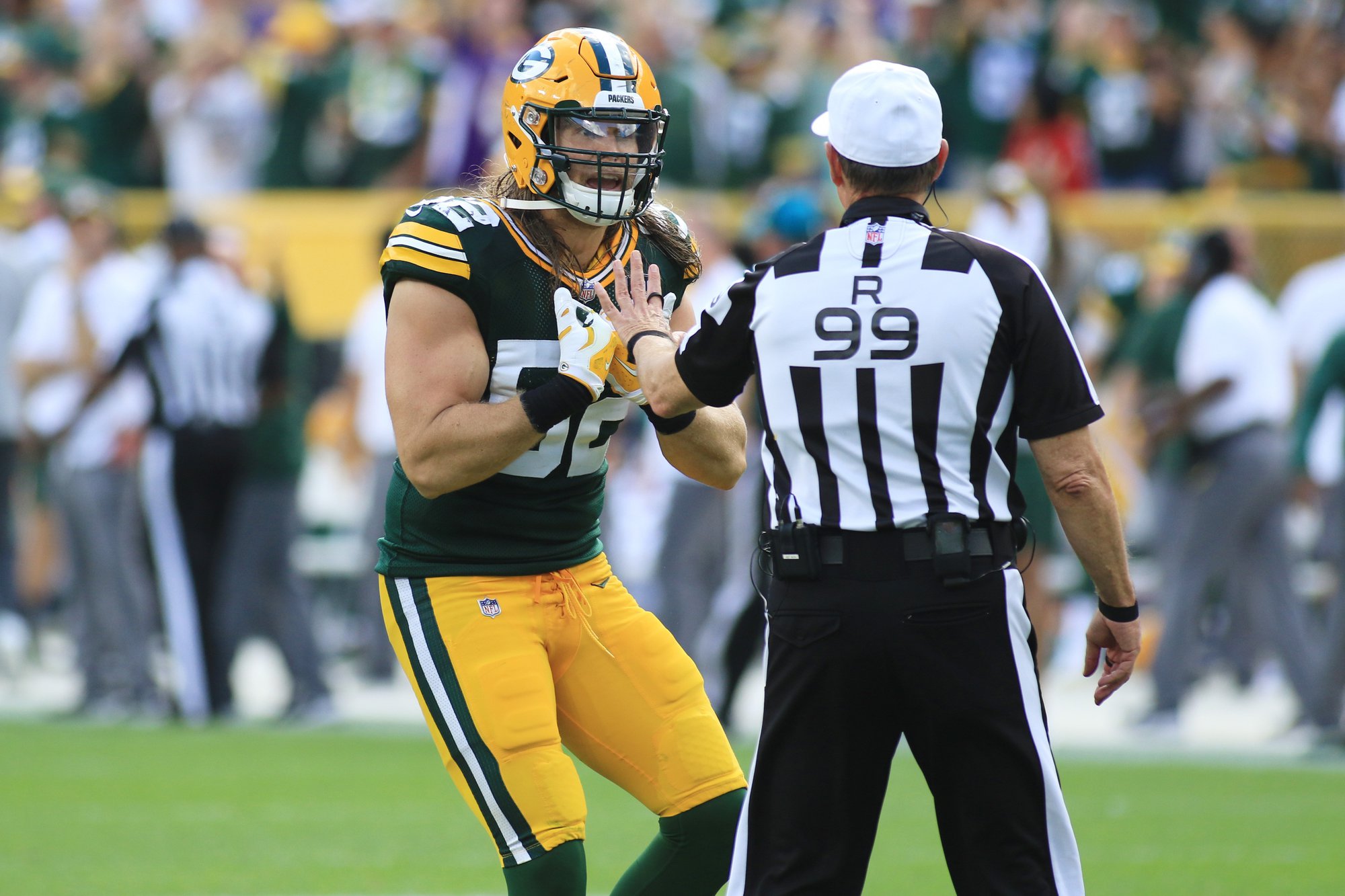 What do you gain from participating in youth sports? Apart from points made in past posts, another benefit comes to light, and that is the importance of fundamentals. In all sports, we have seen changes across eras. For example, football and basketball are seeing more points scored, baseball has seen more strikeouts and more home-runs. Football has been in the spotlight with their many a rule change due to player safety concerns. More on the NFL later, but all in all, players are stronger, bigger, faster, and more athletic overall. In all of these sports, there are things that haven’t changed, and those thing can be viewed at the youth sports level and up. The early stages of youth sports is where kids learn the basics of being active and healthy. The important thing is learning how to do those things properly, otherwise future issues can arise.

A great example of what can go wrong with trying to adapt at a later level, or in this case the top, comes in football. Player safety has come into focus with the concussion and player safety issues that have been publicized. Previous posts have highlighted the point that working on skills as a kid, creates scenarios for repetition. This allows for these activities to become habit and instinctual. When you learn to run properly, you don’t think about it, you just do it. The same goes for walking, throwing a football, and even how to properly tackle. Our very own SquadFusion user Shellie Nichols of the The Hill Country Cowboys points out that while the concerns over letting kids play football are valid, the issues can be avoided by playing youth football.

Youth football is the perfect time to begin learning how to tackle properly, and put into habit the proper method. In other words, youth football is the time to create that instinct of safe tackling, and other fundamentals. Skills like how to block without injuring yourself or others, how to slide as quarterback, how to defend a wide receiver without hurting yourself are skills that even the pros struggle with. The knock on many top college quarterbacks and current pros, is that they struggle to slide. They end up taking more hits than they need too. Youth sports is the time to practice these skills, and having everyone learn at an early age will eventually make the game safer. This takes more than just fundamentals, but it is a great place to start.

A Quick Look at Football Eras

In the past, the game was about defense, running the ball, and throwing as balance to running. That required knowing how to block, properly, how to attack space while running, and many other basic skills. That has evolved into creating opportunities to throw, and highlight the changing athletes in the game. It is no secret that athletes are faster, stronger, and rules are more encouraging of scoring. There is a proper way to play in these conditions and having your fundamentals down is the best way to adapt.

Transitioning from football, to another one of my favorite sports, basketball. One of the most basic things you learn as a kid is to balance on the balls of your feet instead of on your toes. When many think of basketball, they think of shooting, whether it be 3s or layups. Markelle Fultz has been a storyline in the NBA for his well documented shooting struggles, looking like he forgot how to shoot. Many forget that he was a pretty good shooter in college, but the need to shoot 3s has forced him to forget his fundamentals of shooting.

A great example of balance is Klay Thompson. As he runs off screens or into space his balance is almost perfect, his feet are aligned to where the basket is, and all he has to do is jump straight up and release the ball as he always has. With Markelle, his feet are not balanced or aligned, and his hands are doing different things each time he shoots. These ideas of balance, shooting technique, and alignment are all things you work on when you start playing basketball at the youth level, but they get lost sometimes when a guy is just bigger an faster than everyone else. It is important for coaches and parents to emphasize the fundamentals.

A Quick Look at Basketball Eras

The game before used to be a lot of feed the tall guy in the lane, and that required balance, vision, and proper passing technique. Now, the game as turned into run to the three point line, a lot of motion and quick passing to create three point shooting opportunities. Analytics have come in and made it so people would rather take a 3 than a 2. The balance you learn as a kid is what is important to adapting to the changing game.

A quick look at baseball now. A common joke about the eras of baseball is that back in the days of Babe Ruth, guys used to smoke cigarettes in between innings, and eat very unhealthy. It goes without saying that the pace of play, the type of athletes playing, have changed. A clear example is of the biggest star of early baseball, Babe Ruth, and today’s superstar Aaron Judge, and how they differ. Aaron Judge, like many hitters today, are homerun or strikeout players.

As guys get stronger they power the ball, but only hit in one direction. Let’s put aside if that is good for the game or not, and if the shift is good for the game or not. (The shift is when fielders move to one side of the field and force the hitter to hit to the gap, but they instead try to hit the ball over the heads of all the fielders) The skill of hitting to the opposite field is lost, but the fundamentals, pitching, balance while hitting, and catching, all haven’t changed. Some things about the game change, but the basics don’t. Lets look at pitching, more and more injuries in their elbows are coming up, as the focus is on high velocity pitching. Another change in the game that relies on tightening up the fundamentals.

Apart from in the sports, fundamentals have a great impact in healthy living. I have highlighted in past posts about the need for a healthier life style. It makes sense to think that it is easier to keep eating healthy, if as a kids, thats the focus. If you are taught early on to stay hydrated and active, it is easier to continue that. They say to not lift with your back, but is easier to practice when you don’t have to think about it. This is why youth sports participation is so important, because fundamentals are important.

It is much easier to adapt when you have less to worry about. Fundamentals, and understanding their importance, can be applied to education and other areas of life. The youth sports level is the best time to hone in on fundamentals because it gives the most time to transition those habits into instinct.

Like with everything, success isn’t just in properly learning the fundamentals, it is in the support around you. At the youth sports level, it is so important for parents and coaches to encourage the benefits of youth sports in all aspects of life, not just in success in the field of play. Youth sports are more than just wins and losses and personal performance, they are another way to expose kids to skills that can assist in many aspects of life.

The Future of Sports Streaming

Youth Football and the Fall of the NFL